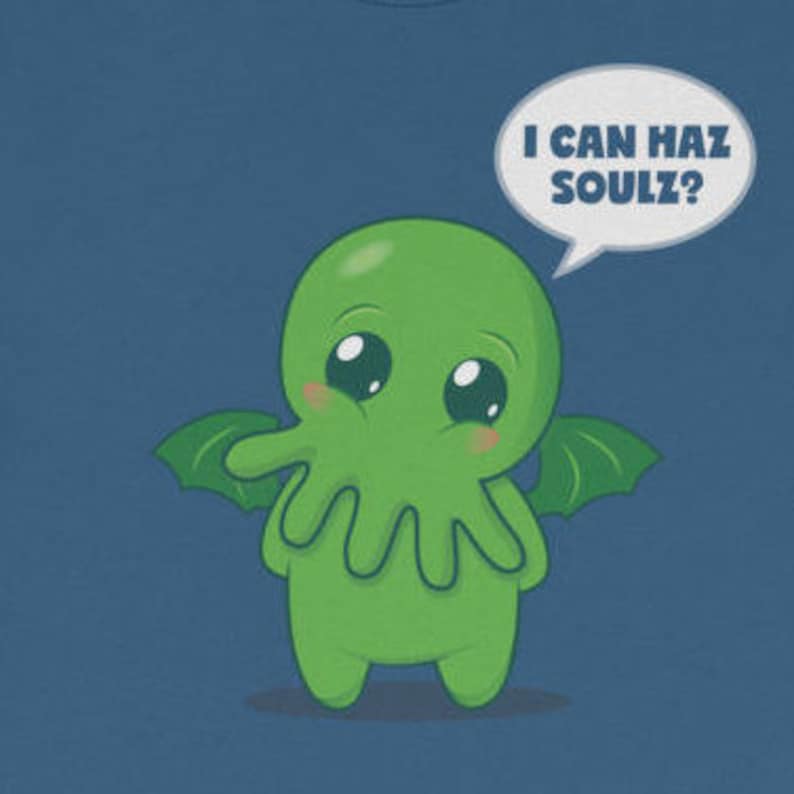 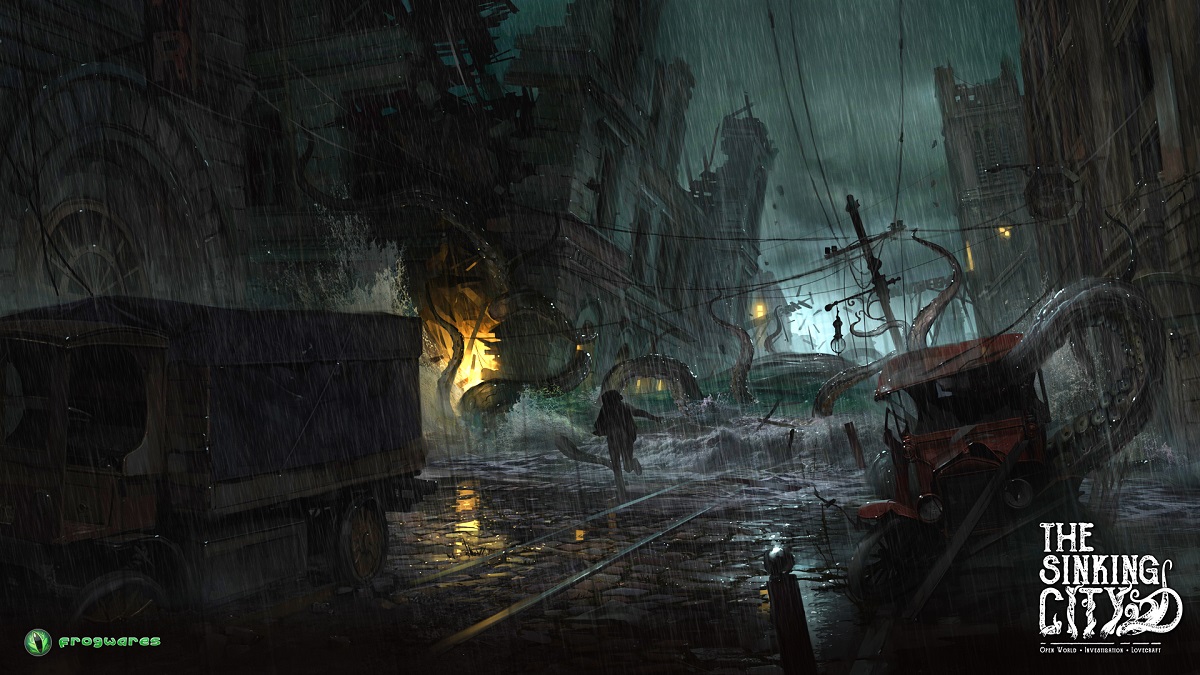 The Sinking City developed by Frogwares is a flawed gem of a game that I have a sneaking suspicion will have a cult following.  Being a fan of the author, H.P. Lovecraft I can recognize that this game was developed by fellow enthusiasts of his writing. Although it is still serviceable, the gameplay is the weakest part of this game; it does not hold a candle to how well the developer nails the setting and atmosphere of this title. The combat gameplay for The Sinking City is reminiscent of the original slow and clunky Silent Hill games.  Because of this, in its own right, it adds a layer of tension to combat so that the generic tentacle monsters you run into are much more challenging.  When it comes to the investigations, Frogwares use similar mechanics to the two Sherlock Holmes-with a supernatural twist- games that they have made. This experience in my opinion is shown as the investigation portion of the game is good despite some flaws.  Like when you seem to have all the clues needed to solve a mystery, you go to an area called archives that will lead you to the next step and it doesn’t work…. Until you realize you can mash random information together and brute force your way past.

What The Sinking City nails is the atmospheric setting of a Cthulhu Mythos story.  The titular city of Oakmont has seen better days; seeing as it is currently waterlogged, barnacle encrusted, monster inhabited, and insanity inducing.  The story is good and would do Lovecraft proud, as your main character solves crimes and figures out why he and denizens of Oakmont are going insane.  With an open world filled with enough side quests and interesting lore, all of this makes The Sinking City the best Lovecraft inspired game to date. If you are a fan of the existential horror brought to by great unknowable powers with tentacles this is a game for you. I would give this game 4 out of 5 tentacular horrors.