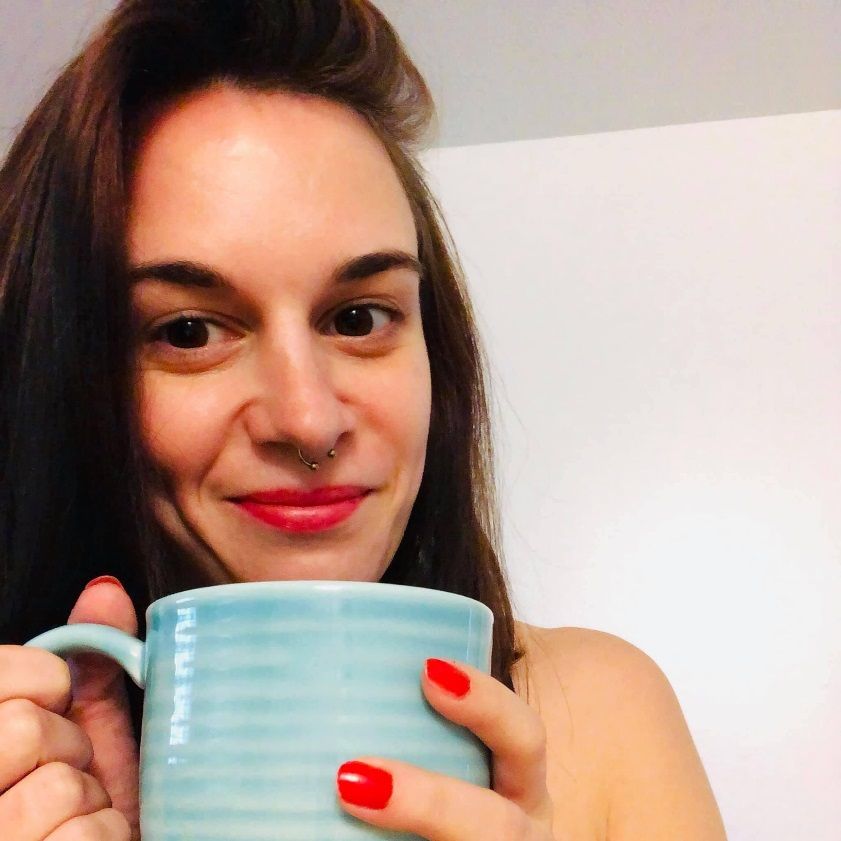 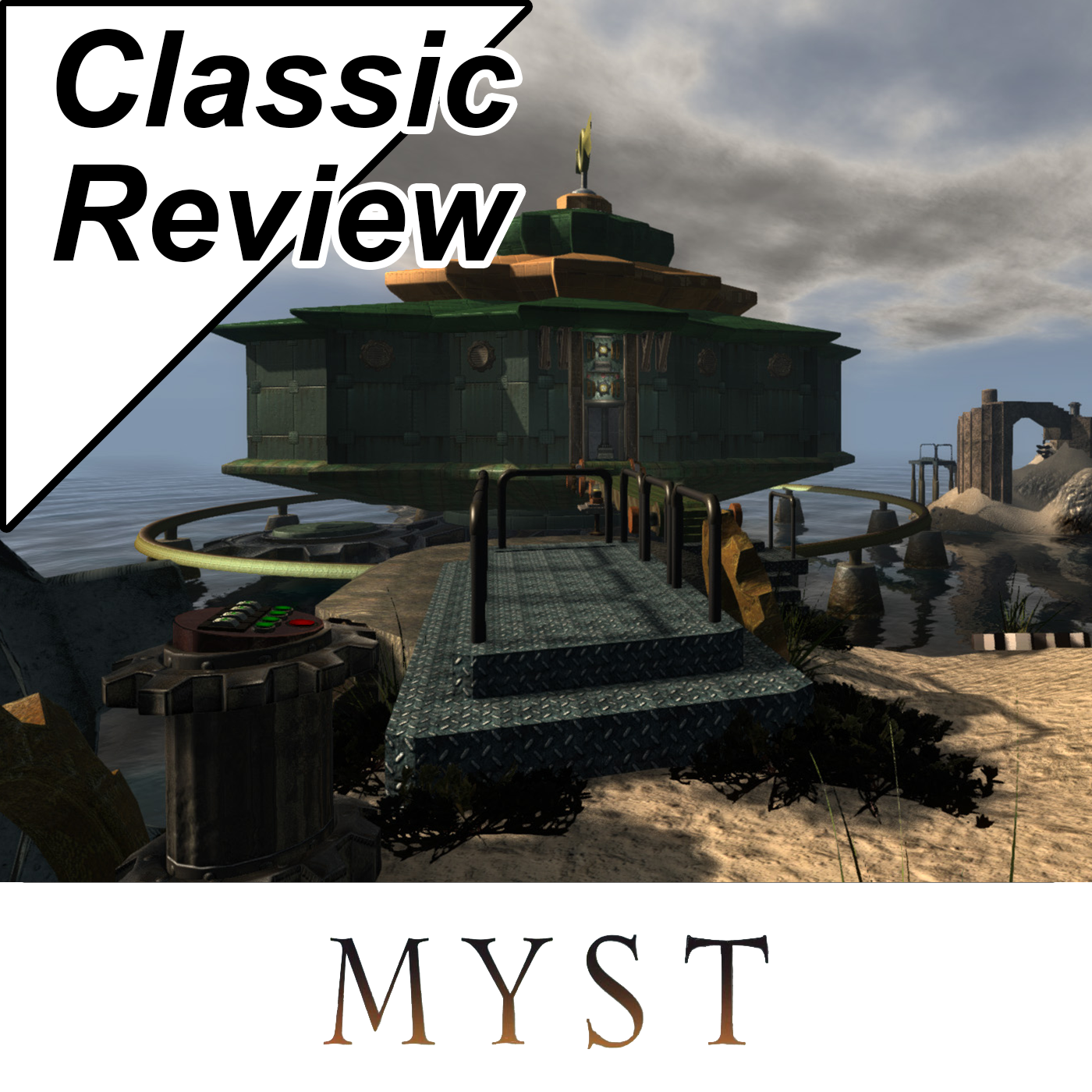 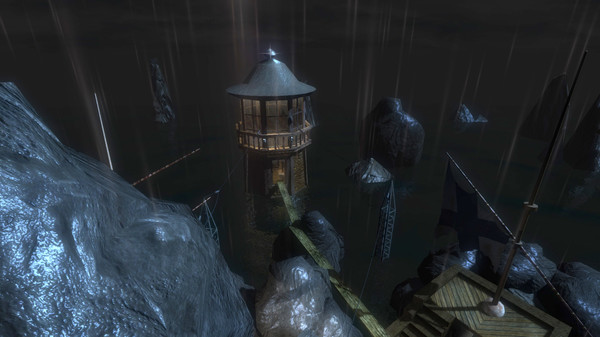 I don’t ever really remember considering myself a “gamer”. Sure, my angsty teen years were spent playing Donkey Kong Country on a Super NES without sound while listening to Jagged Little Pill, Shenmu has always been my favorite Dreamcast game, and I still enjoy Ocarina of Time every so often when the mood hits…but video games weren’t really my thing.

I’ve always been a computer game player. When I first got Myst, I remember being a little intimidated. You’re literally dropped into the middle of this completely unfamiliar world without the first clue as to where to go or what to do. Mix that with the anxiety I’ve had for as far back as I can remember, and really, it felt like a recipe for disaster.

As I started to play though, somehow the graphics and the music calmed my anxiety more than I even realized at the time. It’s only now, as an adult, that I turn on my Myst (or Riven) soundtrack that I realize what a blessing it was for me to find this game almost 30 years ago.

I was (still slightly am…) addicted.

I spent so much time on the computer in the living room playing, that at some point, my dad decided it was a good idea for me to get a computer in my bedroom. Clearly, not everyone felt the same about Myst that I did.

So, I got my brand new E-Machine, some fancy speakers, complete with a subwoofer, and I played for hours. I played for years. I played Myst, Riven, Exile, and Revelations. I bought books. I got my original copy of the soundtrack on Napster (sorry creators) after spending hours downloading it on my dial-up. I had my own phone line so that I wasn’t disturbing the rest of the family when I was spending hours looking at walkthroughs. Sleep wasn’t much of a thing at the time.

Now, as an adult, I sit to play Myst in my kitchen. Yes, I put my computer in my kitchen, because I also really love to cook, have no dishwasher, and three kids. For the sake of efficiency, I needed to find a way to be able to do all of these things at the same time, right?

But what I know for sure is that Myst is a game for the ages. It’s a game that my four-year old will sit in my lap and watch me play, with the same amazement that I had as a teenager. It’s a soundtrack that rivals John Williams’ “Star Wars” or “Harry Potter” in terms of scores. It’s true. I promise.

And given that there’s a VR compatible version set to be the next release, I think this one, even after 30 years, isn’t going anywhere anytime soon.